When viewing a map of Franklin, it's easy to see that the town square is located west of Interstate 65. Many urban areas are divided from the center of town into north, south, east and west. In Franklin, however, most residents think in terms of the areas east of I65 and west of I65. Therefore, Interstate 65 is the dividing road for east/west. 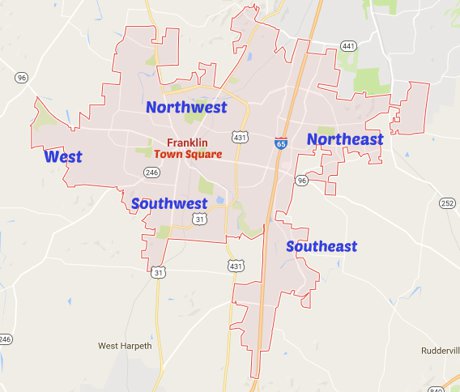 North/south is divided at Murfreesboro Road (Hwy 96); probably because this is the road that leads to the center of the town square. Rather than speak in terms north, south, east, and west, buyers should acclimate themselves to think northeast, southeast, northwest, and southwest.

Below is the list of Franklin neighborhoods by their geographic location. Since Murfreesboro Road is the dividing road used for north and south, some homes near the historic square will fall on the north or south side. For example, The Brownstones are northwest of the square, while Ledgelawn is southwest of the square. Both are located within the historic, downtown area which spans approximately 16 blocks.

Leiper's Fork is another area of Franklin. Once again, it is NOT a separate city, however, recent development in Leipers Fork may also go by a neighborhood name. We've provided those below.

There is also new development springing up in historic, downtown. While this is still part of the historic area, these areas may have been developed under a different name. We've provided those below as well.

It's easy to see why it's so important to enlist the help of a buyer's agent when moving to Franklin. It's difficult to figure all this out on your own. 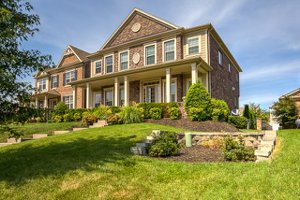 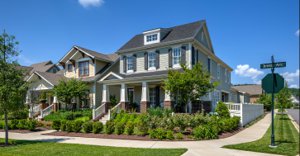 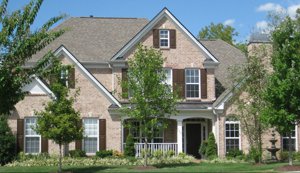 The city of Franklin is continually expanding. We do our best to keep buyers updated about new neighborhoods as they come on the market.

When you are ready to buy,